Enterprise UAS is uniquely positioned to be an entity's exclusive drone partner. Our scope of services includes everything from initial planning and consulting to hardware retirement/replacement and everything in between. This comprehensive solution is designed for those both new and experienced in drone operations.

We call it the 'UAV Lifecycle Solutions' strategy; an end-to-end solution that covers all aspects of a drone program throughout its lifecycle.

Founded in 2015, Enterprise UAS was funded with a $2 million dollar seed investment by founder and CEO Mike Zaya. He envisioned a technology company focused on doing good. He became interested in UAS technology after seeing its applications for saving lives, enabling green energy, and empowering smart farming.

DSLRPros was acquired by Enterprise UAS in 2015. DSLRPros was the first dealer to sell gimbalized FLIR thermal sensors on DJI drones, which allowed them to build an extensive client base in the public safety sector who used thermal drones for rescue and firefighting.

Dronefly, a Los Angeles DJI dealer that operated the largest drone repair center in the Western United States, was acquired by Enterprise UAS in 2017. This gained the company a large team of highly experienced drone repair technicians.

Next, Aerial Media Pros, a DJI Enterprise dealer and leading UAS provider, was acquired in 2019 by Enterprise UAS, expanding the company's market share in the Southern California market and beyond. 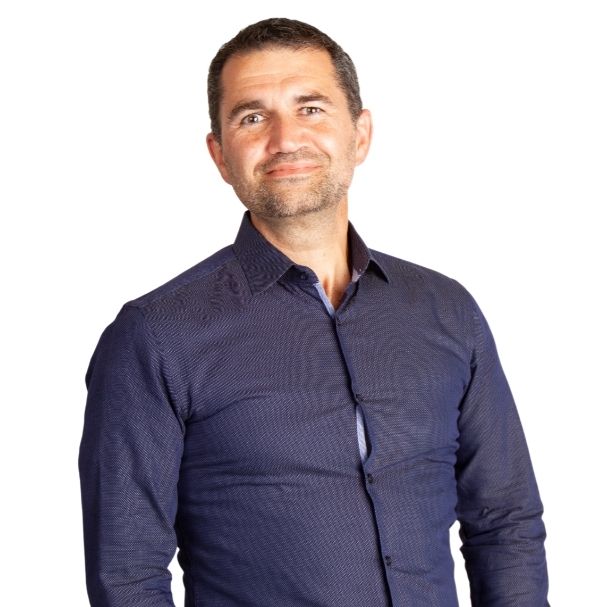 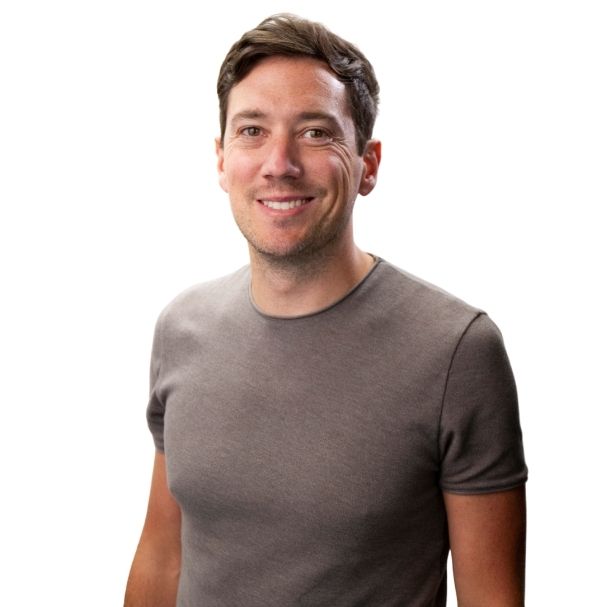 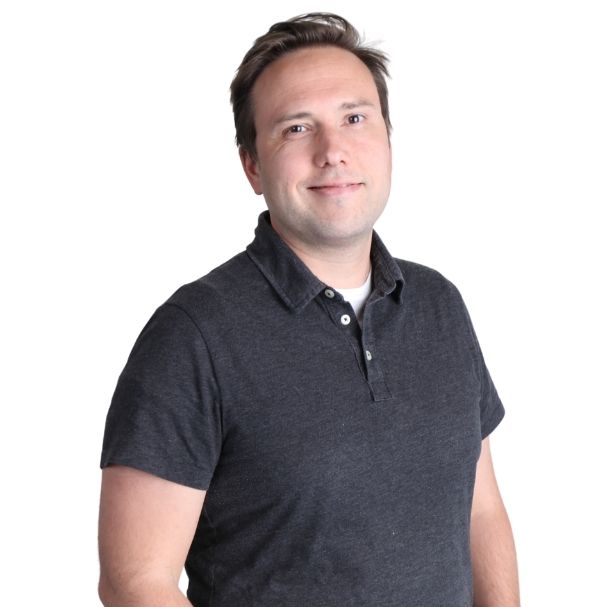 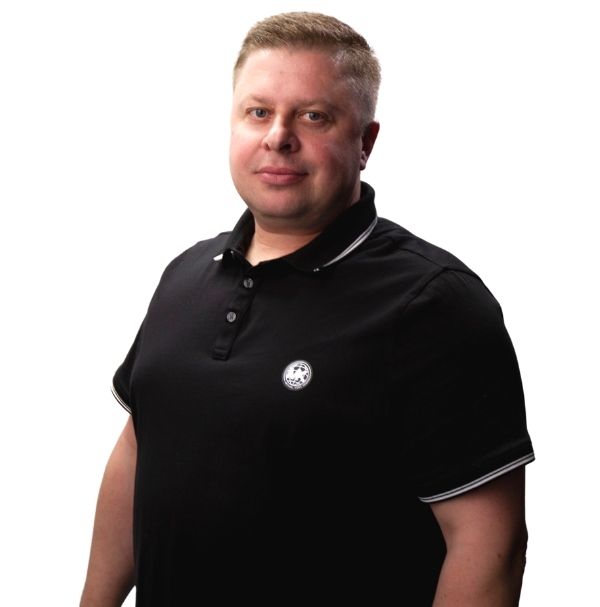 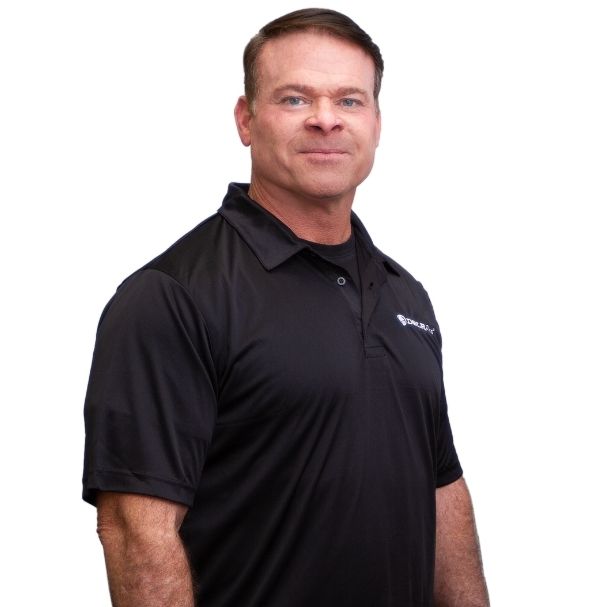 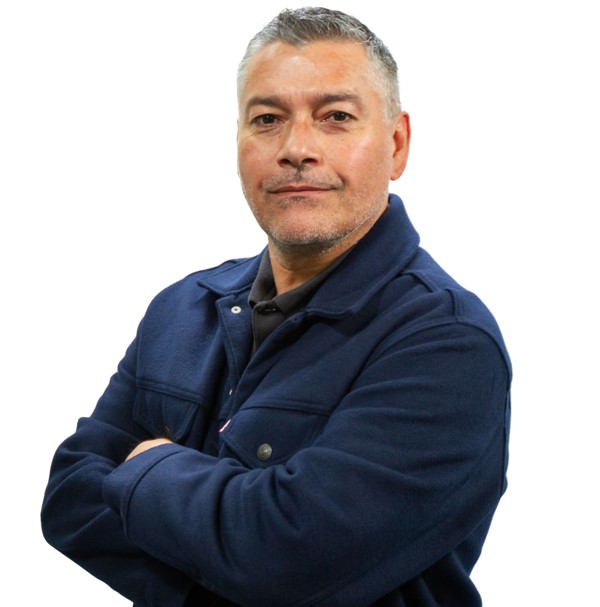 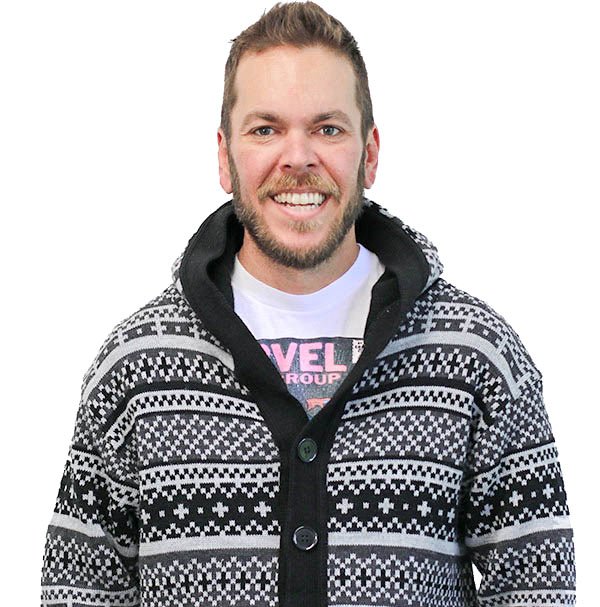 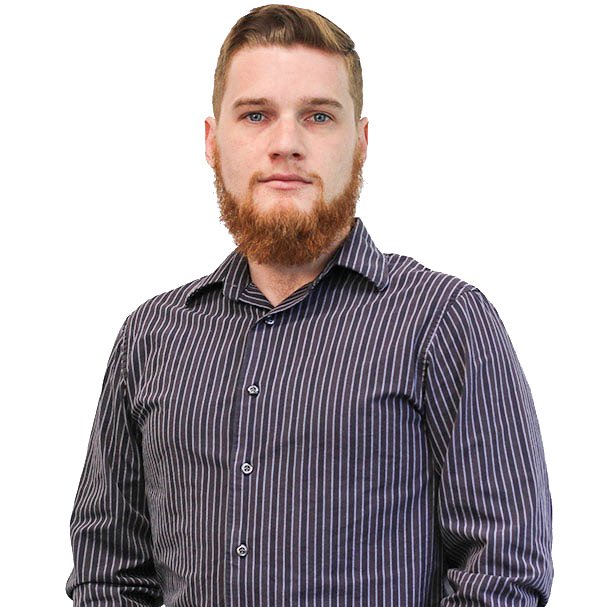 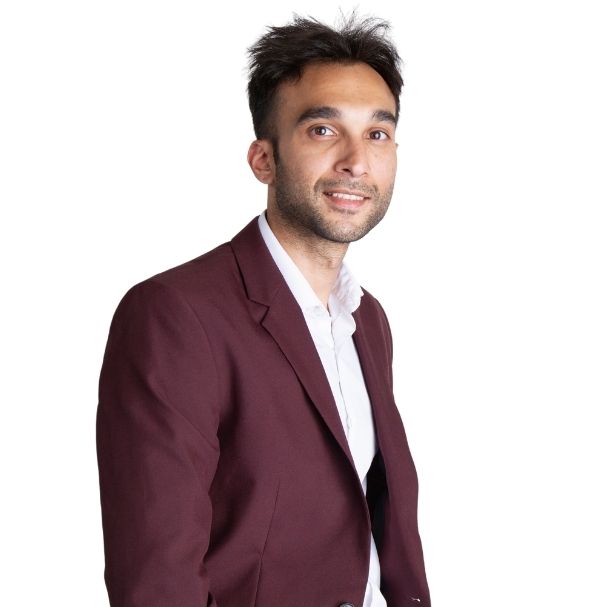 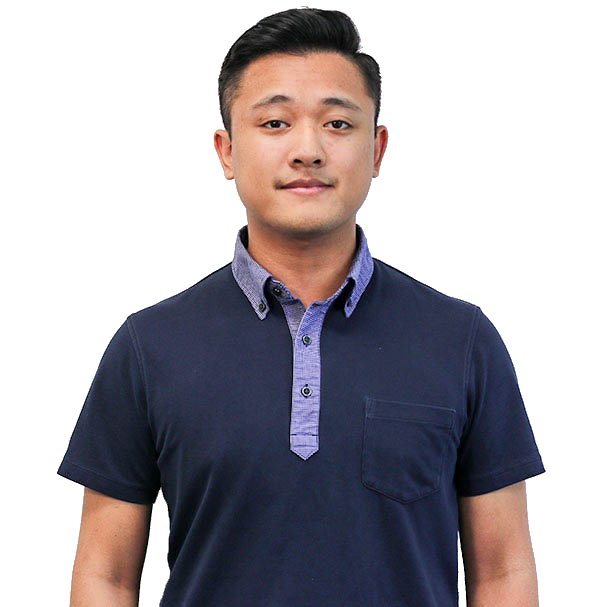 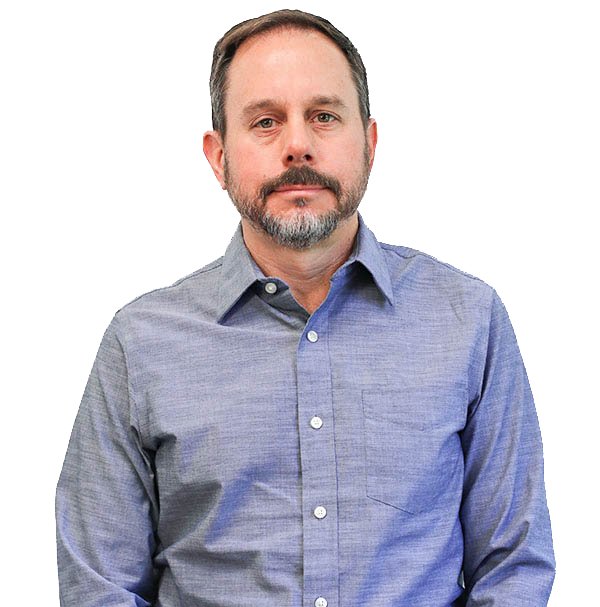 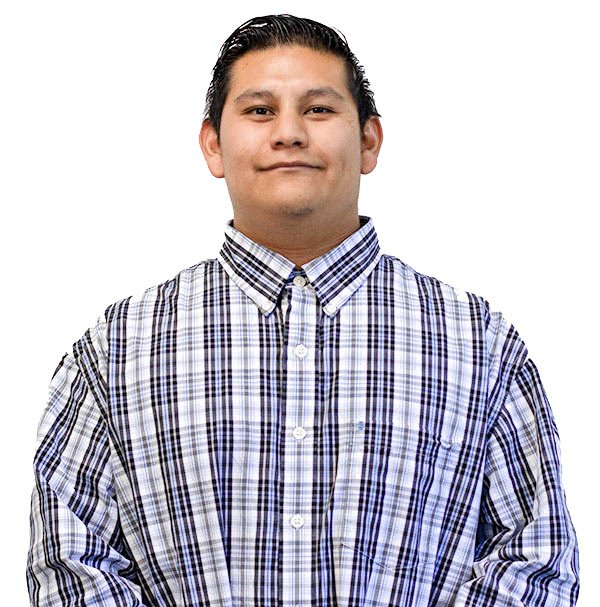 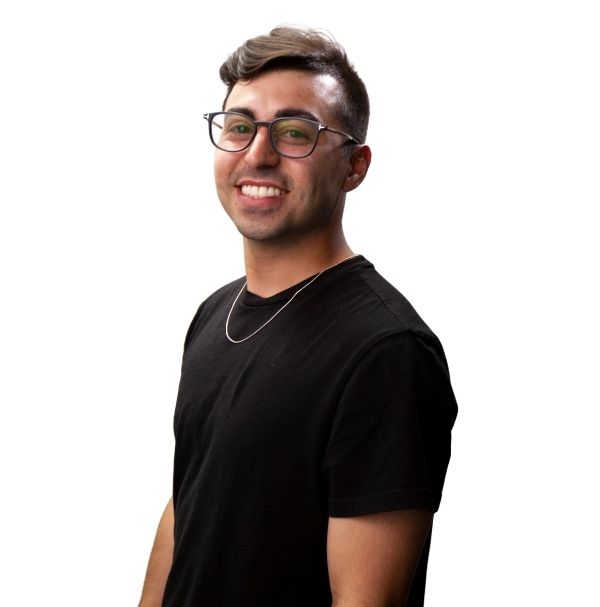 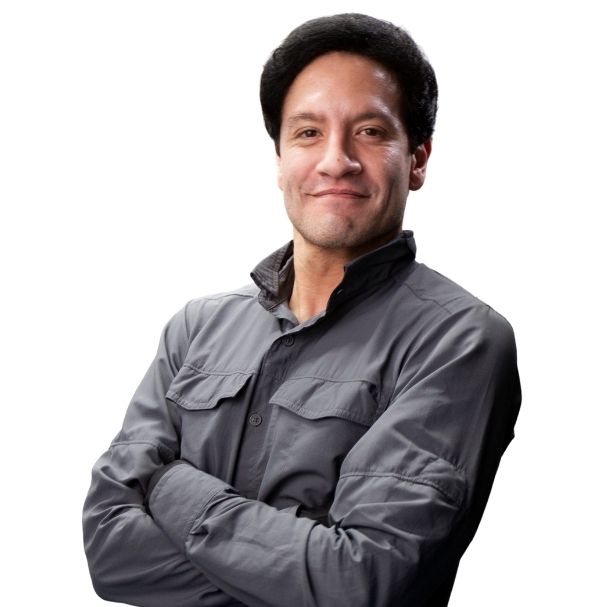 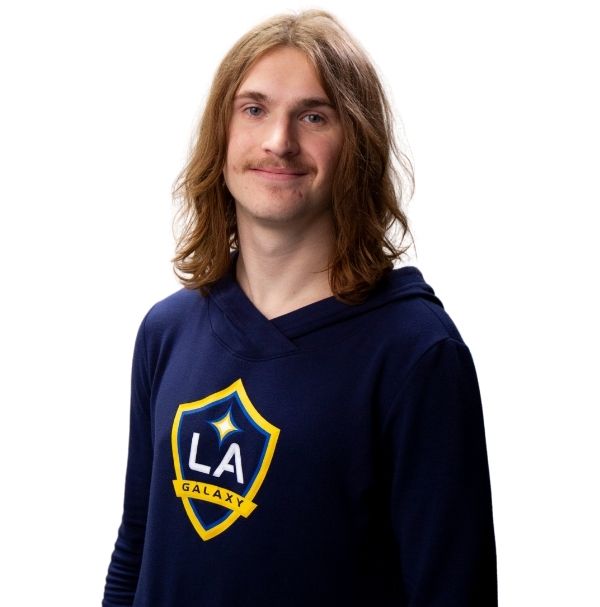